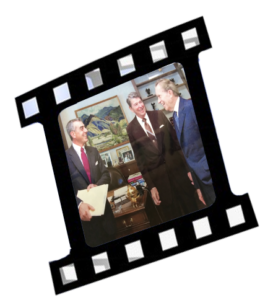 This 20-minute report was produced for Armenian Television and for the “Celebration of 400 Years of Armenian-American Heritage,” held at the Los Angeles Ararat Home’s George Deukmejian Community Center. The video was produced, shot, written, narrated, and edited by Peter Musurlian, with credit to two other producers: Roupen Berberian and Maggie Goschin.