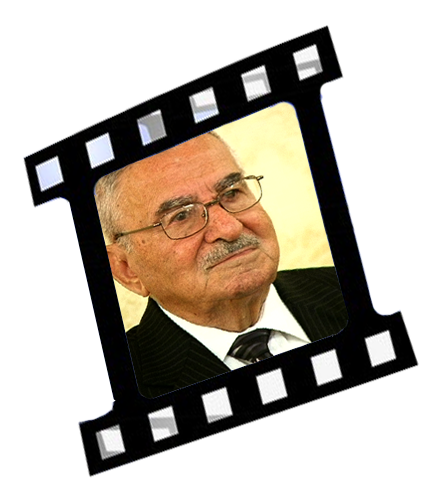 In May 2007, Ghazaros Kademian turned 100, and was on a mission, from community events to city halls to political demonstrations, trying to get his adopted country of America to officially recognize as “genocide,” what he had survived as an orphaned boy. It was a tall order, as presidents from Bush to Clinton to Bush had issued annual statements lamenting the World War One-era killings as “massacres,” but not “genocide.”(read more / see video) 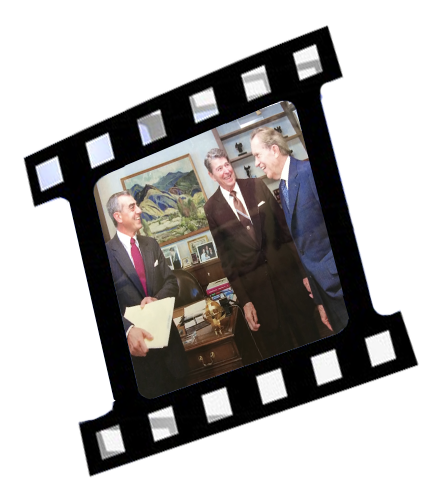 Armenian-Americans in Politics (Completed in 2018)

This 20-minute report was produced for Armenian Television and for the “Celebration of 400 Years of Armenian-American Heritage,” held at the Los Angeles Ararat Home’s George Deukmejian Community Center. The video was produced, shot, written, narrated, and edited by Peter Musurlian, with credit to two other producers: Roupen Berberian and Maggie Goschin.(read more / see video) 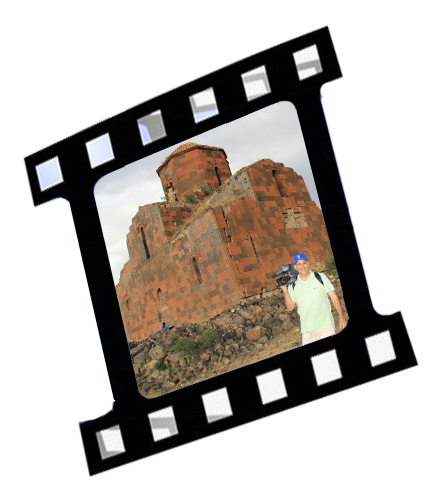 In the Summer of 2013, two-time Los Angeles Area Emmy-award winning journalist Peter Musurlian, travelled to what is now Eastern Turkey, along with 25 other Armenian-Americans, including an 81-year-old professor of Armenian History from UCLA, and a retired Los Angeles aerospace engineer, who, during nearly 80 trips, had taken more than 1,200 tourists to “Historic Armenia” over the past quarter of a century… (read more / see video) 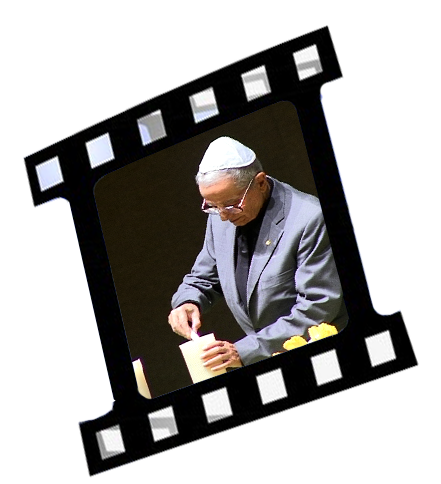 Peter Fischl was a young boy when Hungarian Jews were being rounded up and killed during World War II. Unlike his father, and millions of others, Fischl survived. He lived in the United States for decades, when he saw a picture, in an old edition of Life Magazine, taken of a young boy in the Warsaw Ghetto in 1943… (read more / see video) 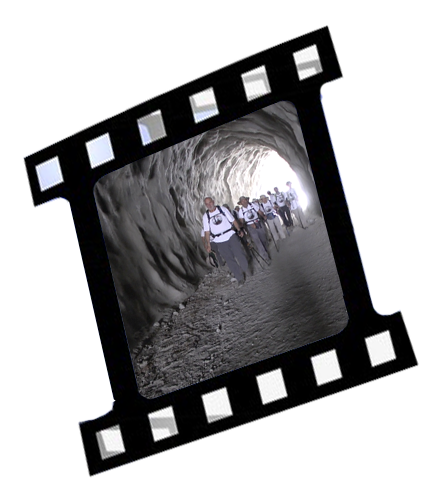 Genocide March Revisited (Will debut in 2019)

In 2014, for four days, dozens of Armenian-American Hikers walked 100 kilometers (about 62 miles) through the Angeles National Forest and Los Angeles basin, in memory of the victims of the Armenian Genocide, which began 100 years earlier: April 24, 1915… (read more) 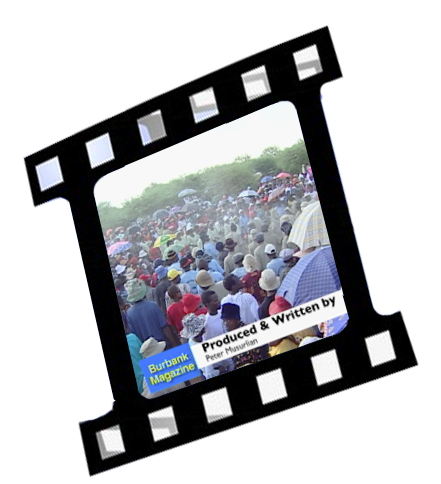 Peter Musurlian was a one-man crew — on a shoe-string budget — for this Emmy-winning 33-minute documentary on Gaborone, Botswana, the capital of that Southern African country and a Sister City to Burbank, California since 1975… (read more / see video) 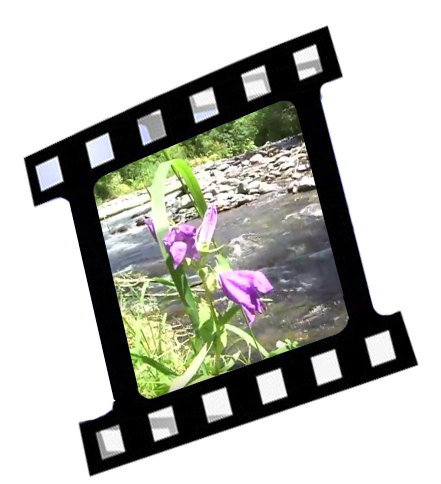 Saving the Wild: The Caucasus Nature Fund
(Completed in 2011)

Globalist Films undertook the project as part of the company’s ProBonoHye Volunteer Initiative. Original video was shot in the countries of Georgia and Armenia in June 2011. For complete credits, watch the last two minutes… (see video) 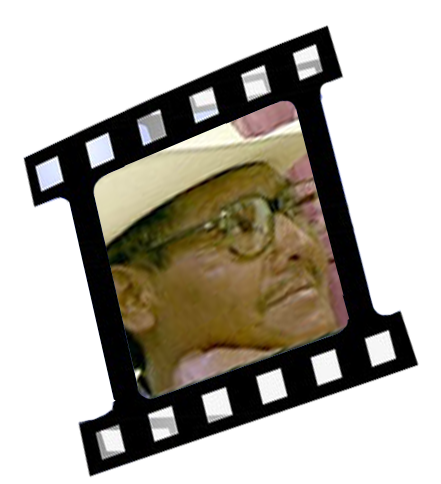 Seeing Beyond Borders (Completed in 2010)

Throughout the world, Lions clubs focus on the blind and visually impaired, a mission inspired by Helen Keller. Seeing Beyond Borders follows Lions volunteers to San Juanito, Mexico, to see the process that brings the world, for so many grateful people, back into focus… (read more / see video) 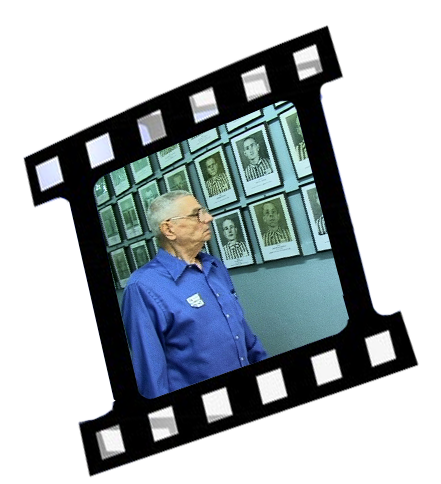 [Winner of two 2011 RTNA Golden Mikes in the videography and editing categories.] 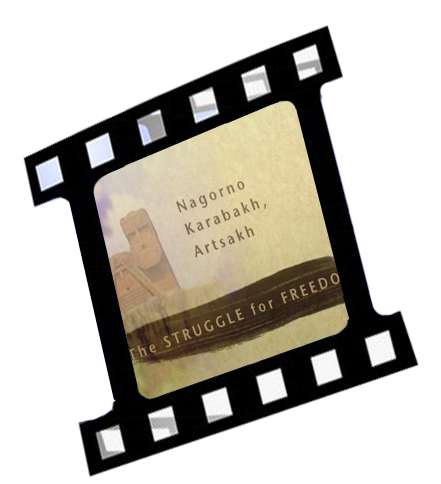 Nagorno Karabakh, Artsakh: The Struggle for Freedom (Completed in 2008)

[Winner of a 2008 RTNA Golden Mike for Best Documentary] 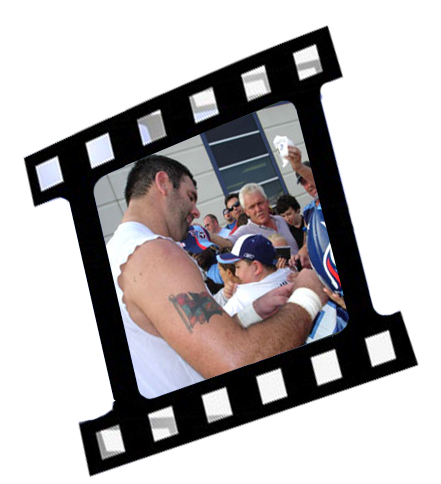 The Long Journey from the NFL to Armenia
(Completed in 2006)

In March 2006, Rien Long was a 24-year-old, 6’6”, 300-pound Defensive Lineman, who had just completed his third season with the Tennessee Titans. He was drafted by the Nashville-based NFL team following a stellar career as a Washington State Cougar. In this one-hour journey, Long, his mother and his grandmother, take a first-ever trip to their ancestral homeland of Armenia. This film takes viewers along on the trip to experience people and places never before seen on American television… (read more / see video) 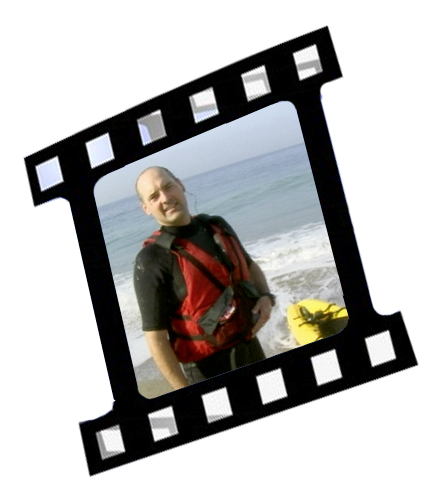 This two-person effort was shot & edited by Peter Musurlian. His producing partner, Joe McDougall, takes viewers on a witty, historical, and exhausting 62-mile journey, that starts in the San Fernando Valley. It included 44 miles on a bike, 4 miles in a rented kayak, and 14 miles on hiking trails in the Santa Monica Mountains… (read more / see video)