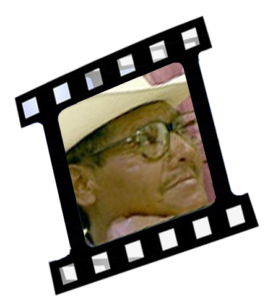 [Nominated for a 2010 Los Angeles Area Emmy]California and Mexico)

Throughout the world, Lions clubs focus on the blind and visually impaired, a mission inspired by Helen Keller.

In one of their most successful programs, called Lions Recycle for Sight, discarded eyeglasses are collected and sent to recycle centers to have their prescriptions determined with a lensometer. Then the glasses are delivered to remote and/or poor areas of the world, for use by people, who often times have never owned a pair of glasses.

Seeing Beyond Borders follows Lions volunteers to San Juanito, Mexico, to see the process that brings the world, for so many grateful people, back into focus.

Shot, edited, written, and narrated by two-time Los Angeles Area Emmy Award-winning journalist Peter Musurlian, this 12-minute documentary features a Lions In Sight vision clinic in Mexico. It was filmed in Northern & Southern California, as well as south of the border in the state of Chihuahua.

You will see the transformative power of recovering one’s sight, as the poorest-of-the poor get their first pair of eyeglasses.